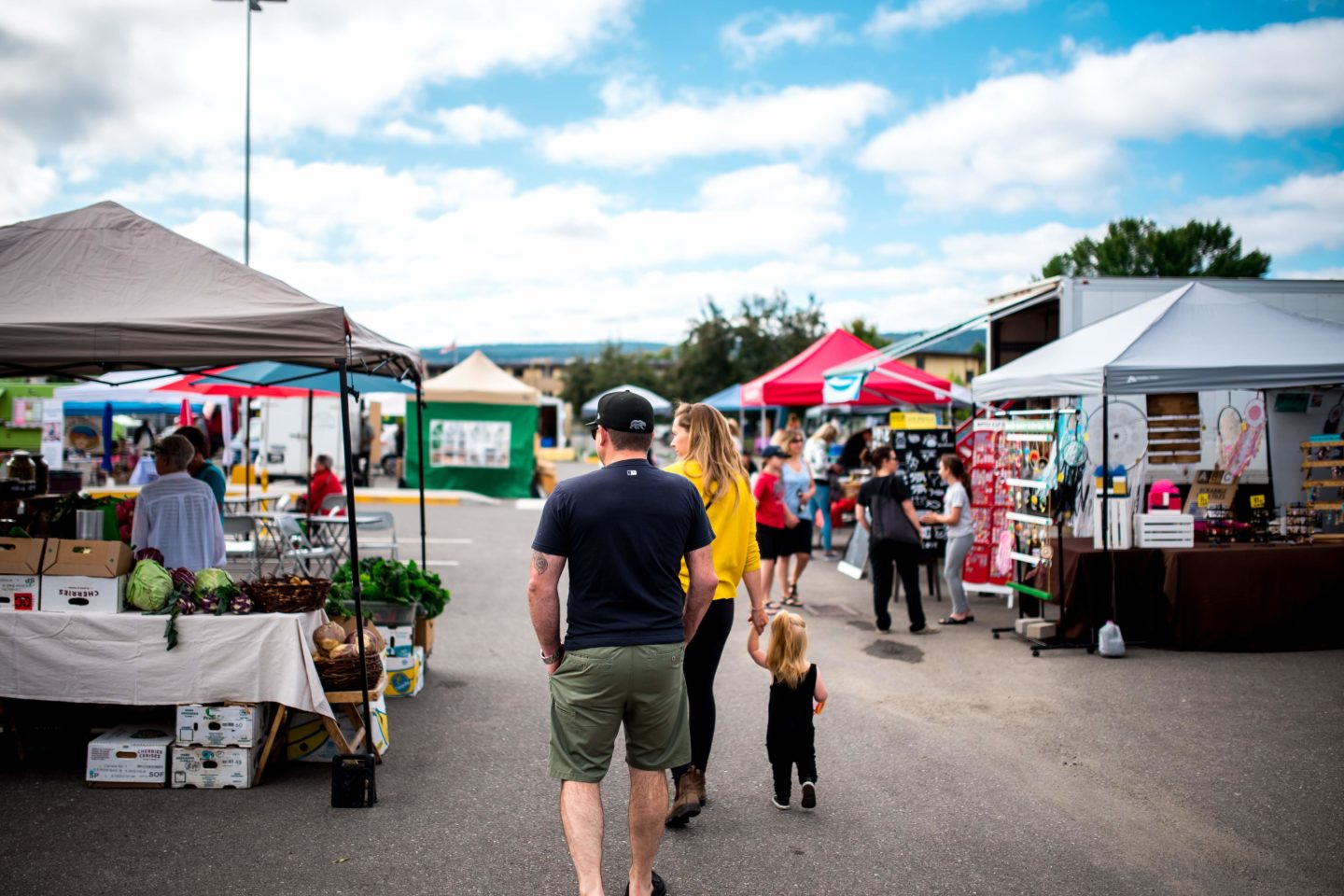 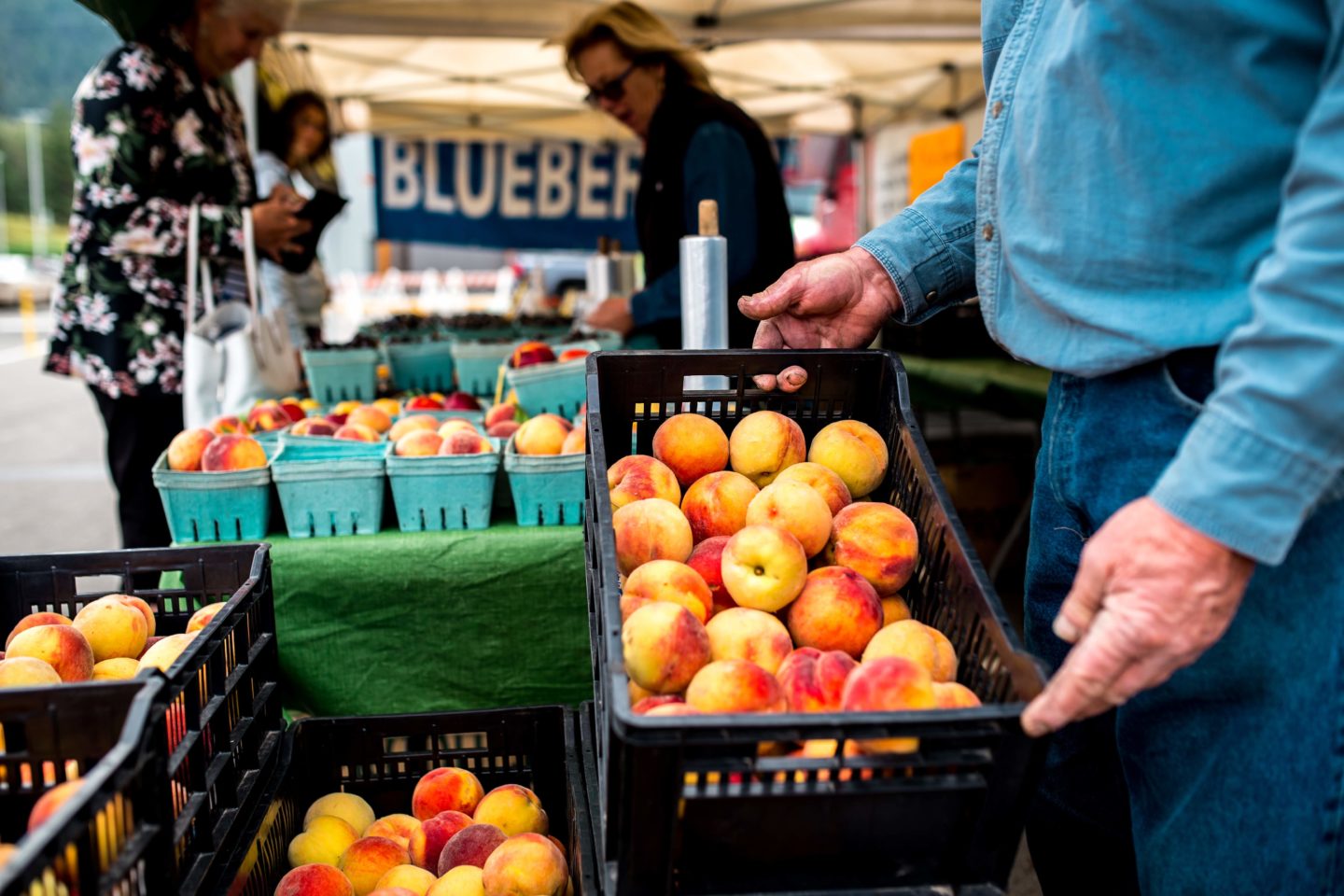 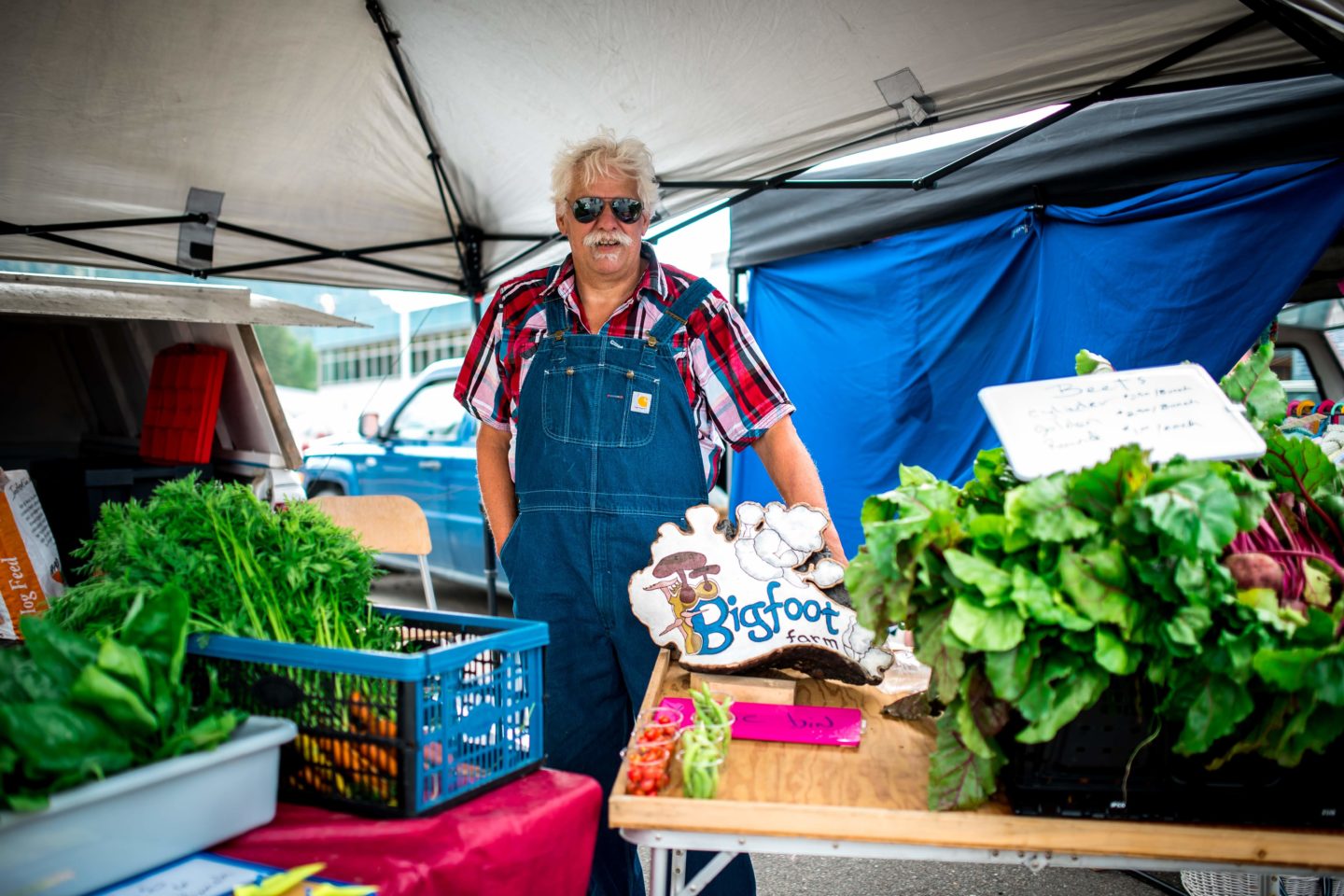 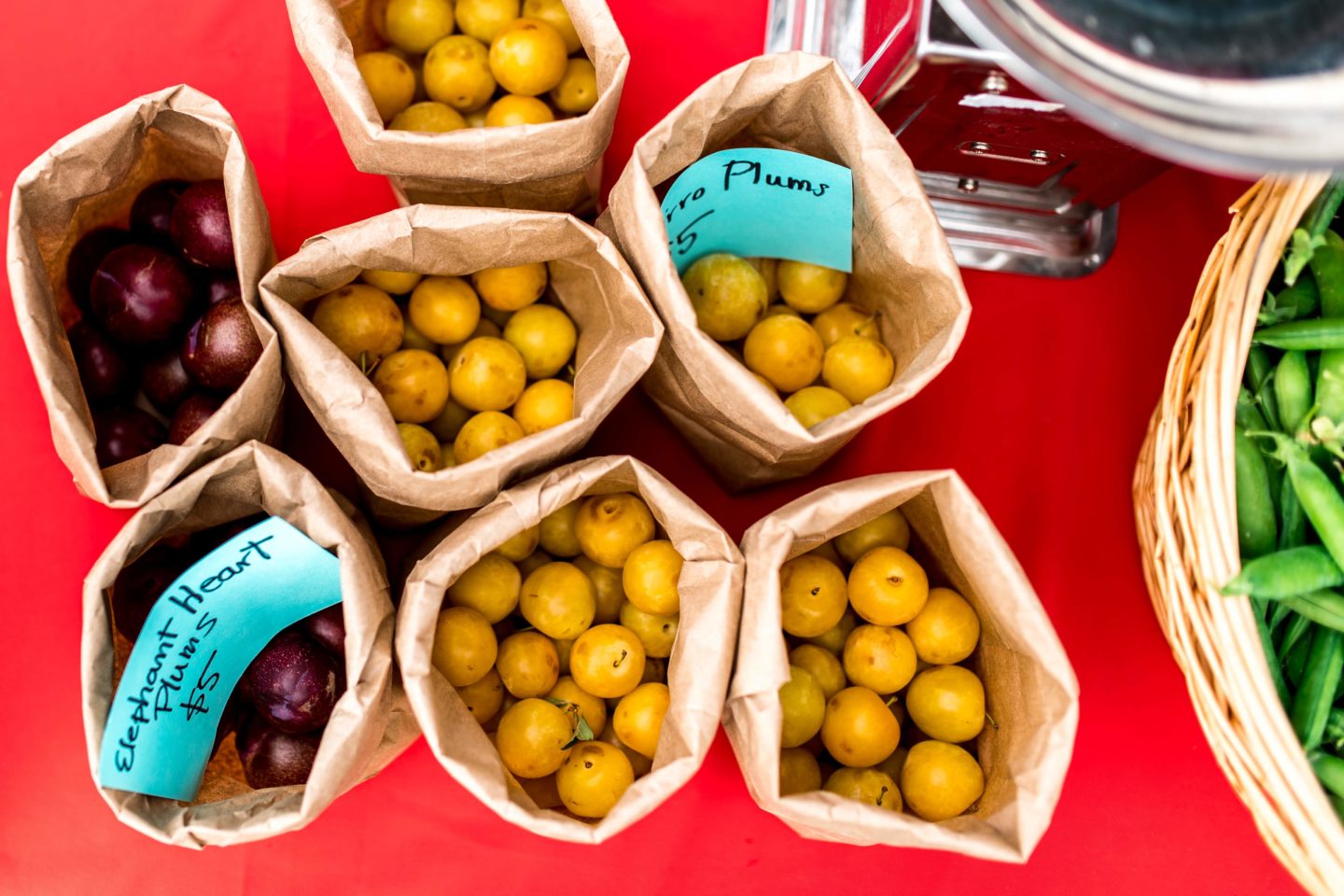 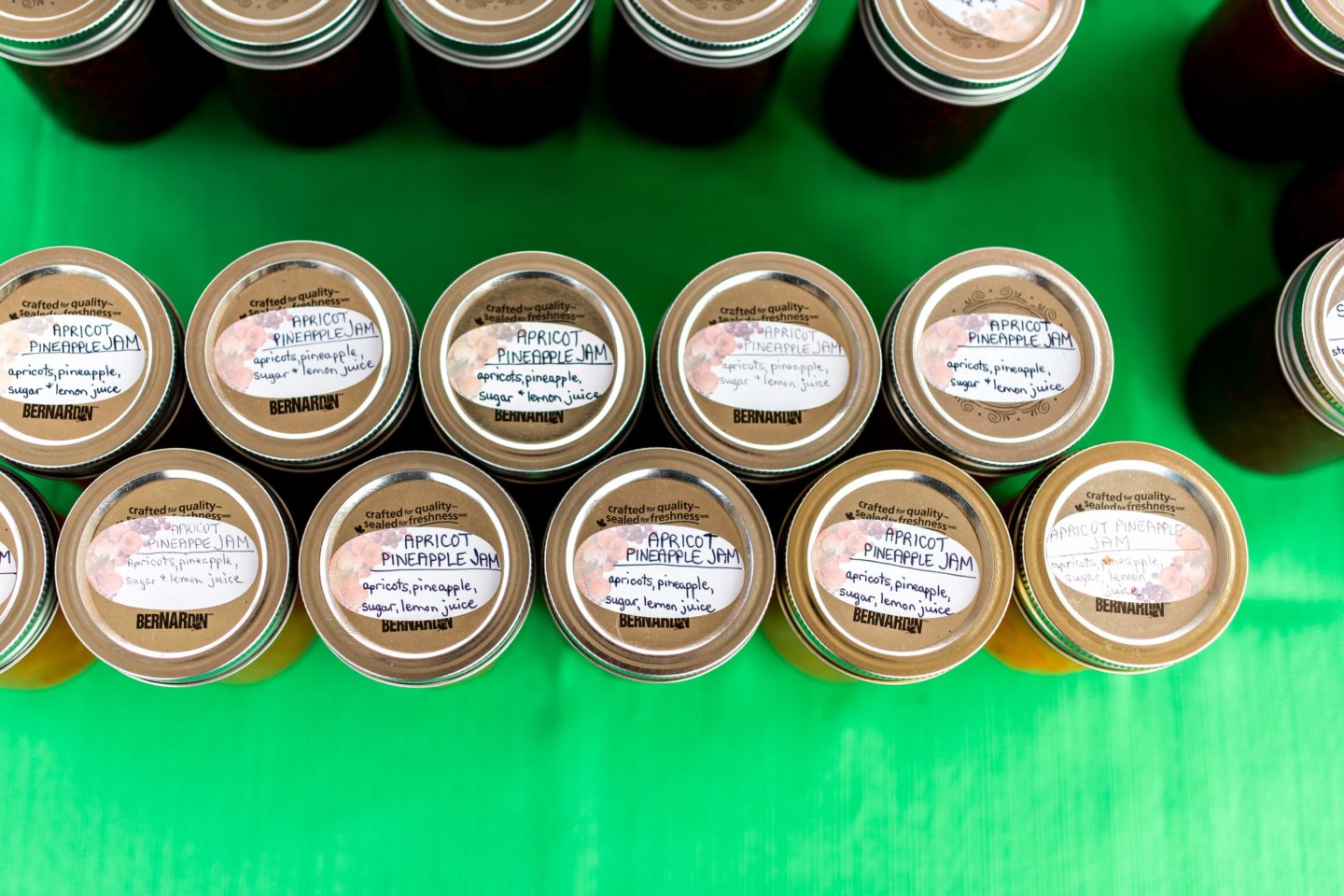 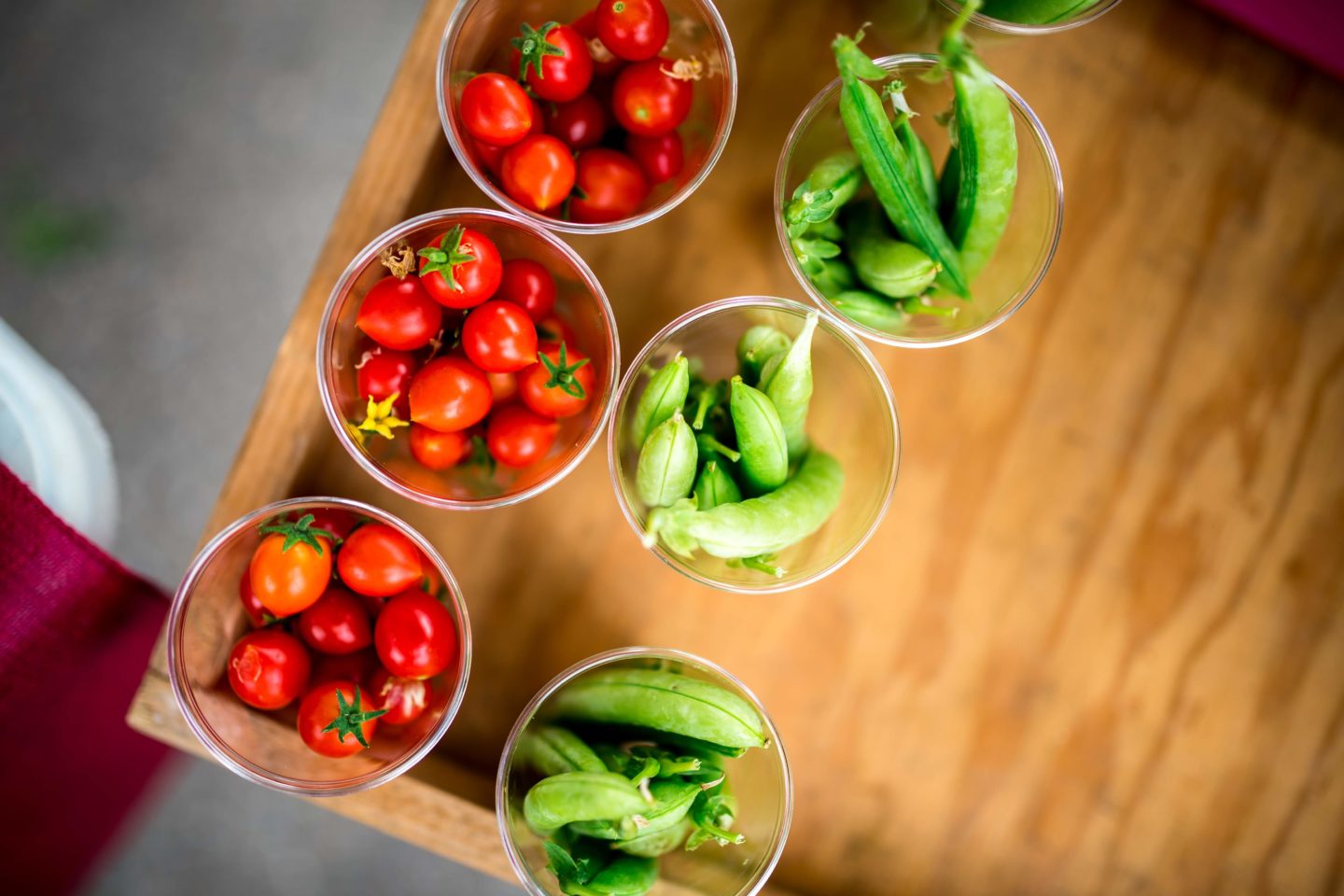 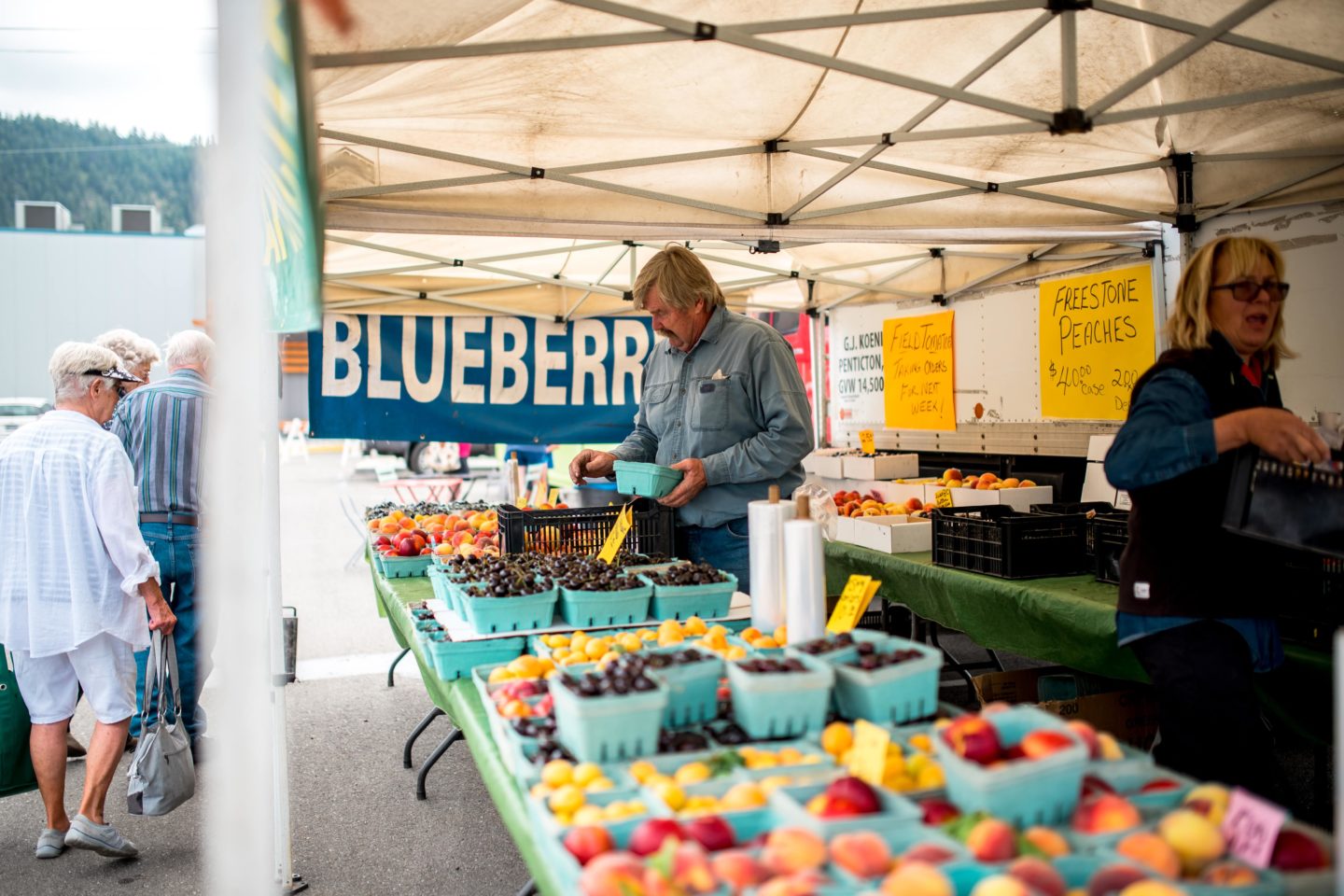 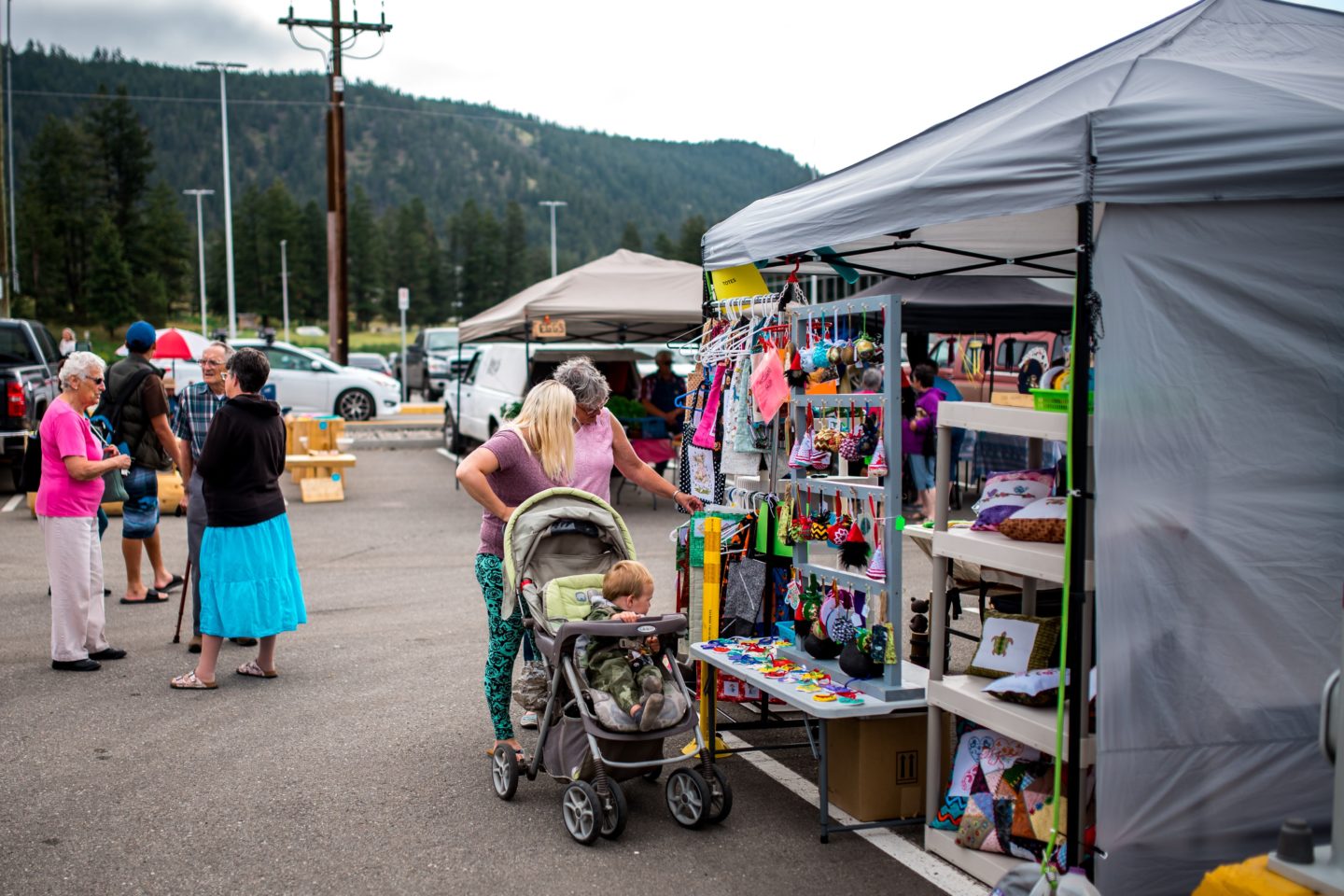 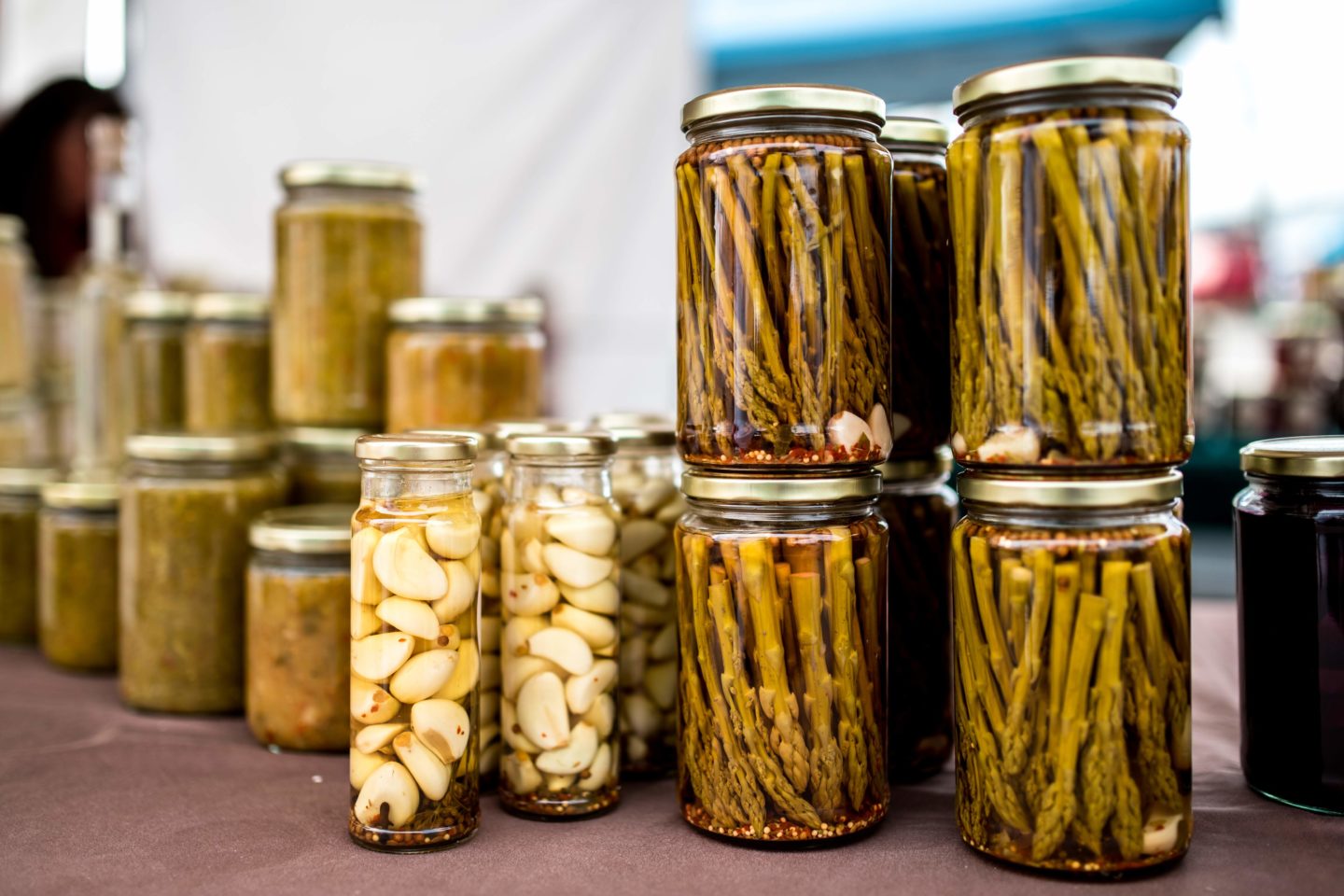 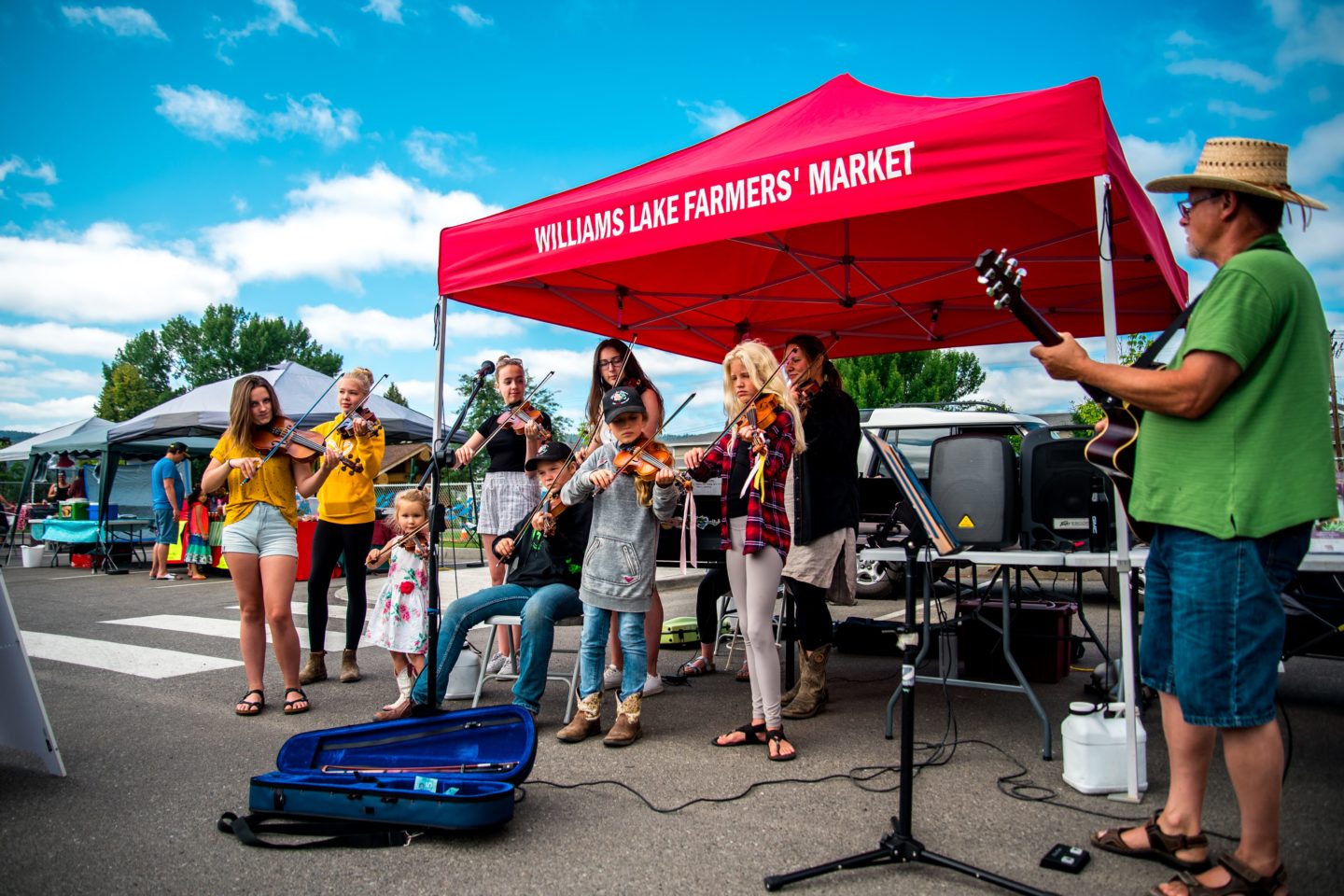 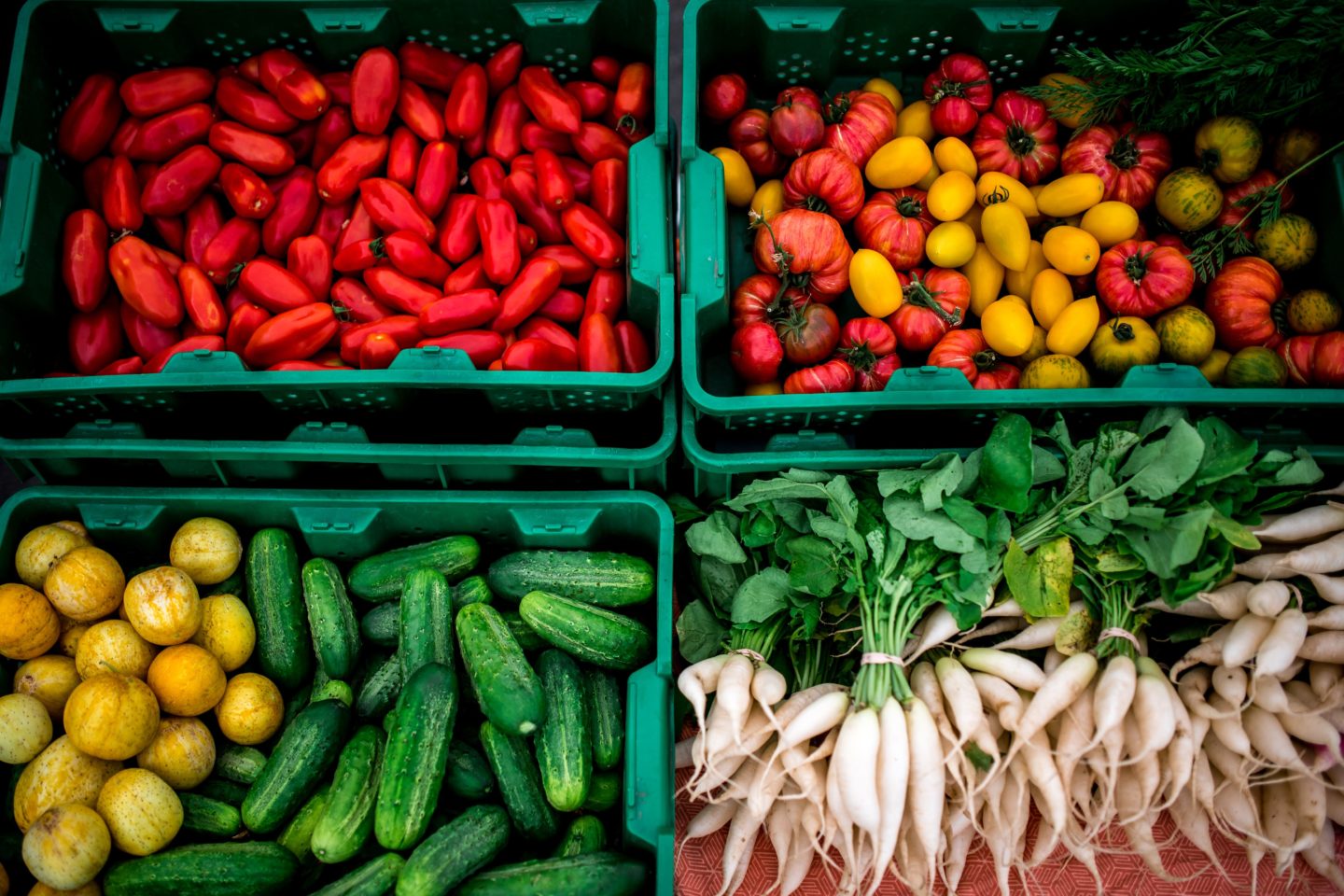 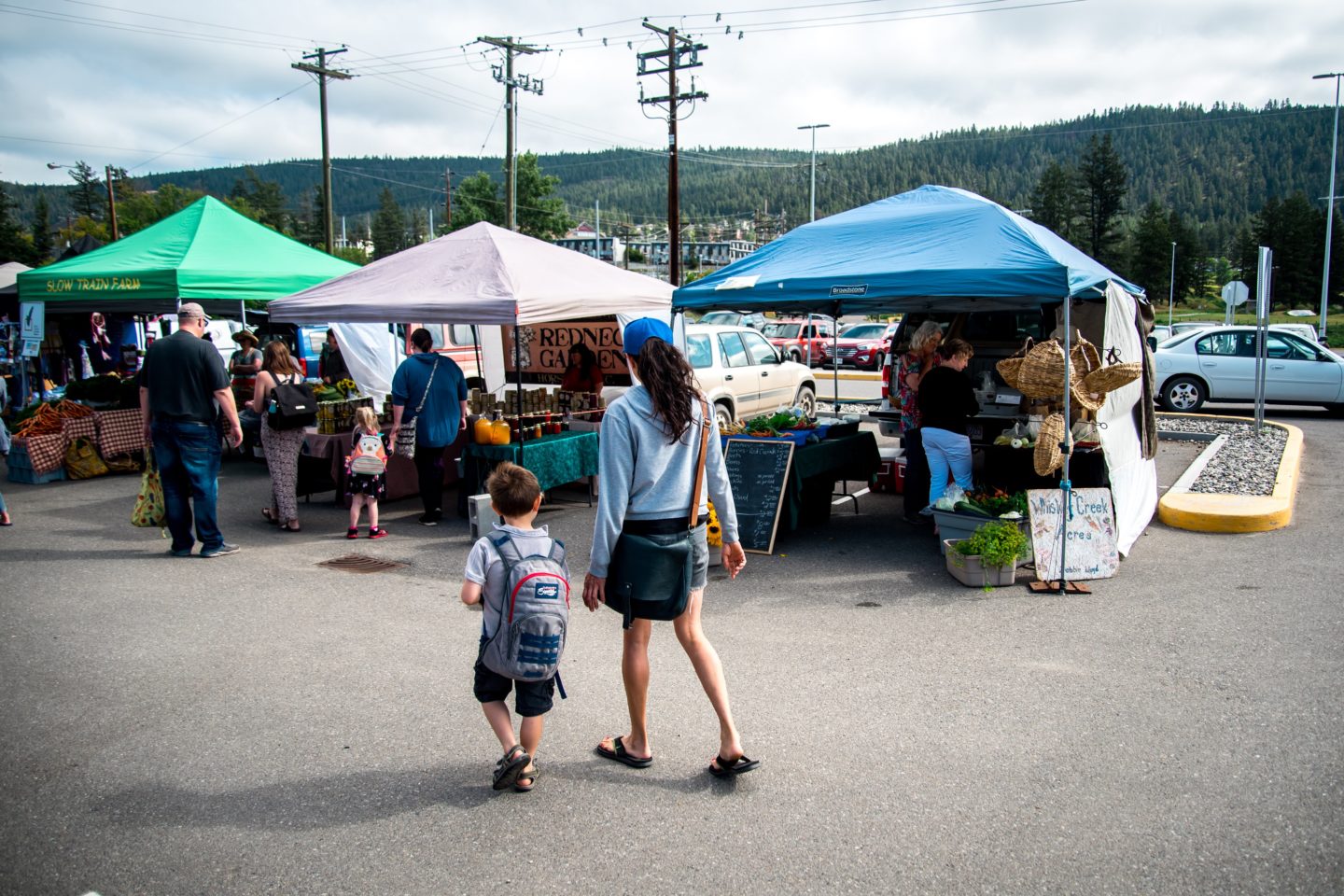 Community comes together in the park.

Not unlike other regional markets, the Williams Lake Farmers’ Market was started by a small group of farmers who wanted a local venue to sell their produce. More than 20 years and one location change later, the Friday morning market is as popular as ever amongst locals and tourists, families and vendors.

As children gravitate towards the Kiwanis Water Park next to the market, local food producers bring everything from fresh produce and baked goods, to meat, eggs, and wild mushrooms.

This market participates in the BC Farmers' Market Nutrition Coupon Program. 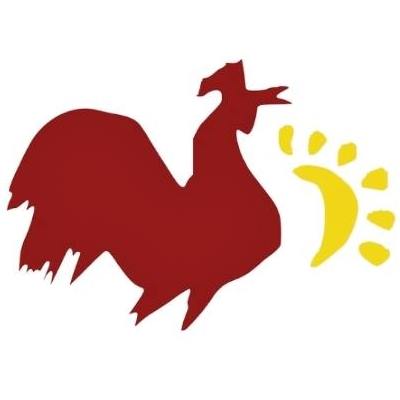